Institute Respublica (IR) was created in 1997 as a socio-analytical center. Volodymyr Chemerys a human rights activist  and a classic of freedom of peaceful assemblies became the founder of it. Experts of the Institute developed a draft law “On status of the capital of Ukraine – Kyiv ” adopted by Verkhovna Rada in 1997. At the same year, President Leonid Kuchma vetoed the law.

1998 – 2000. The Institute formulated and proposed public and government the idea on necessity of changing the system of political, social and economic relations in the country and the necessity of transition to a parliamentary republic in Ukraine.

The Institute became one of the ideological centers of the new democratic movement in Ukraine and a leading human rights organization in the country.

2000-2001. IR became the basis for the movement “Ukraine without Kuchma” which was aimed at resignation of the President of Ukraine, Leonid Kuchma. The action was supported by 24 political parties and NGOs.

2001. IR implemented the “Law against abuse of power” project (protection of young people civil rights, including free expression of their views and prevention of political repression by the authorities).

From 2001. The Institute specializes in the right of citizens to carry out peaceful assemblies as a primary means to defend their civil rights.

The Institute began a systematic monitoring observing the right of freedom of assembly. During several years the Institute issued a number of publications related to human rights, namely: “I have a right” (about rights of students), “Case 9 March” (about first political prisoners in independent Ukraine).

2002. IR carried the “Partnership for Reforms in Ukraine” project in the framework of the Freedom house. The Institute initiated creation of the first Ukrainian Commission on journalistic ethics and National journalism organization – Alternative Union of Journalists of Ukraine. 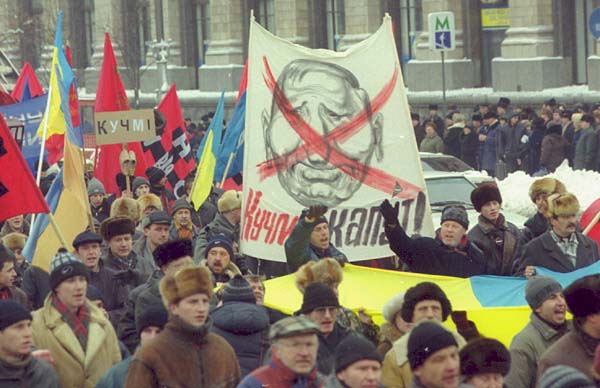 Footage from the film “Faces of protest”

The Institute also began to publish regular reports on the right to peaceful assemblies in Ukraine.

In 2004, The Institute became one of the founding members of the Ukrainian Helsinki Human Rights Union.

2005. Institute Respublica together with other human rights organizations for the first time from the public sector developed a bill “On freedom of assembly”, which was submitted to the Verkhovna Rada by deputy V. Musiyaka. However, it was not accepted.

2005-2012. Volodymyr Chemerys was the Council spokesman of Public Affairs of Ukraine on Human Rights on freedom of assembly.

2006 – 2013.  IR actively protected the right to peaceful assembly in Ukrainian and international courts. It also insisted on cancellation of several local “Regulations on rallies and demonstrations” that did not correspond to the law.

2010. The Institute initiated a petition under appeal to President Obama demanding to pay compensation to the family of a Ukrainian journalist Taras Protsiuk, killed in Iraq in 2003.

In 2011 upon the initiative of Institute Respublica a coalition of NGOs – Nationwide initiative “For a peaceful protest” was established. In general initiative conducted 40 public events, collected more than 15 thousand signatures for a petition to the President and the Verkhovna Rada of Ukraine for the Protection of the right to peaceful assembly. 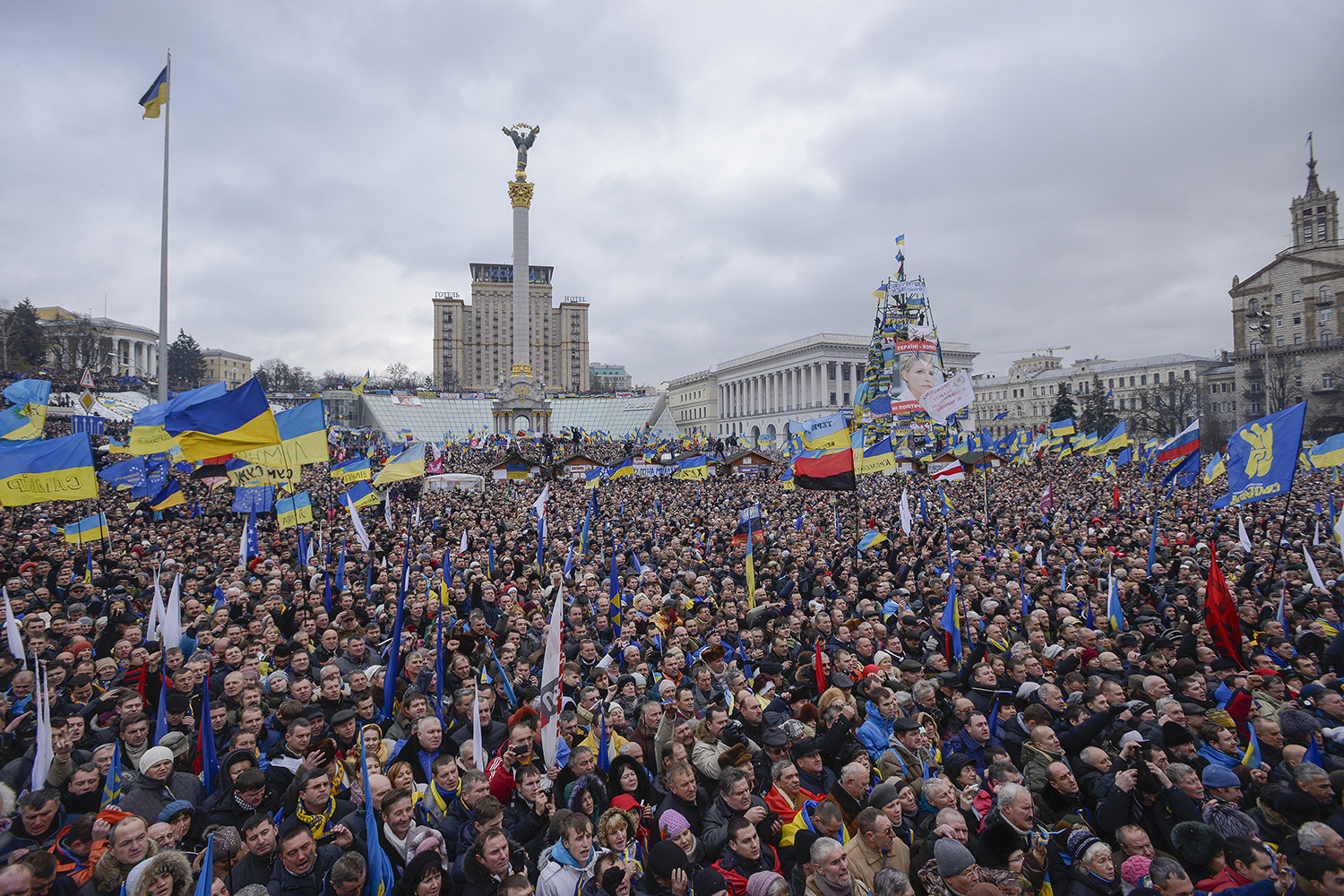 Experts and activists of Institute Respublica took part in events of the Revolution of Dignity – Euromaidan.