Confrontation because of the Local Library in Zhmerynka

In Zhmerynka the confrontation because of the local library continues. Local authorities want to close the library, arguing that this decision is a production necessity. Citizens, public activists and several deputies of City Council defend the existence of the library. 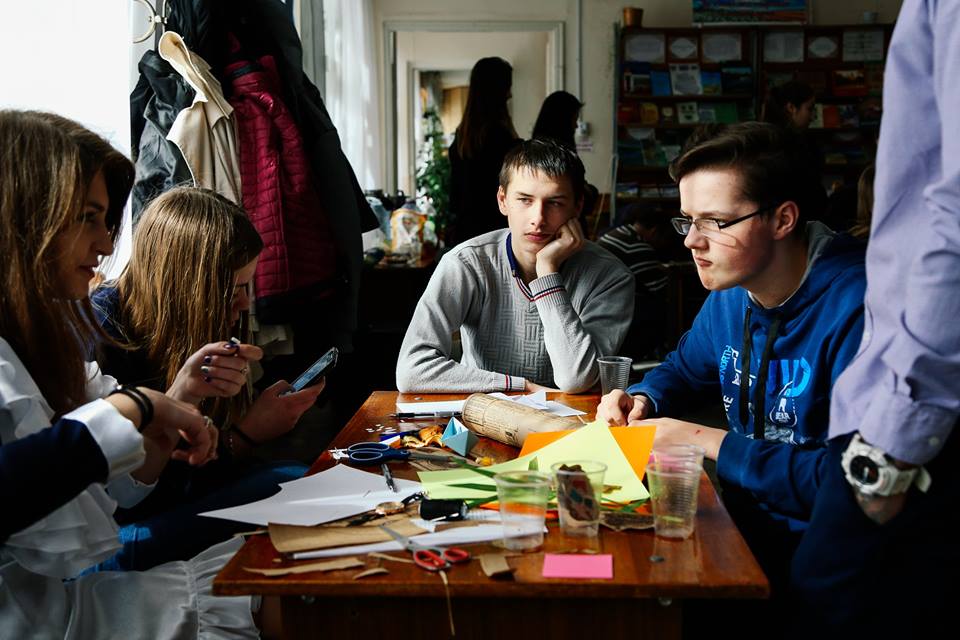 In January, a group of activists began to gather the signatures on a petition for the rescue of the library. In addition, a meeting of the coordinating committee of the campaign took place; the aim of the meeting was to discuss the further steps. The initiative group planned to organize a discussion with the participation of city authorities, District Council, library, and NGO. Discussing  the “eviction” of the library and searching for a solution to this problem were very important. 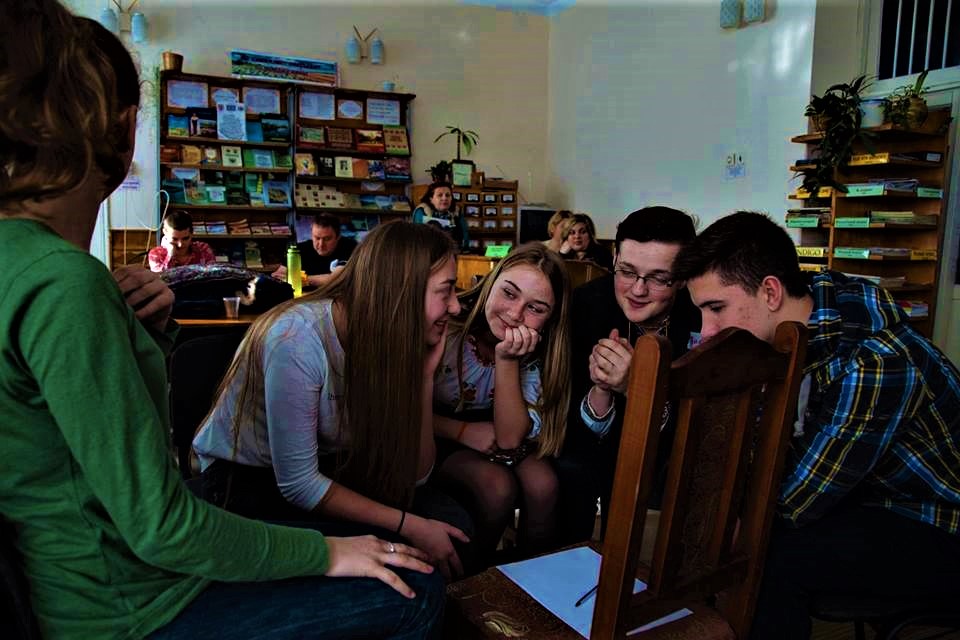 “Today it is the only space in the city which citizens and activists can use for free for trainings, meetings, discussions and different events. The library can hold up to 30 people simultaneously. District Council argues that they do not have an equivalent building, which can satisfy the standards and where it is possible can keep a book fund. Therefore, eviction means a liquidation of the library, a distribution of the book fund among the villagers and a dismissal of workers. Local people lose free public space, readers lose literature, library workers lose their work”, – Andriy Silchenko, Coordinator of All-Ukrainian Initiative “Active Community” in Zhmerynka, said.

Within a few days, the situation became public. The local authorities explained that the library would not be closed, but only “moved” to another building.