In Irpin, Kyiv region a two-day training session “Involving Citizens in Political Reforms” held. During the training, the coordinators of the Institute “Respublica” from different regions of Ukraine worked out mechanisms for involving citizens in political reforms. 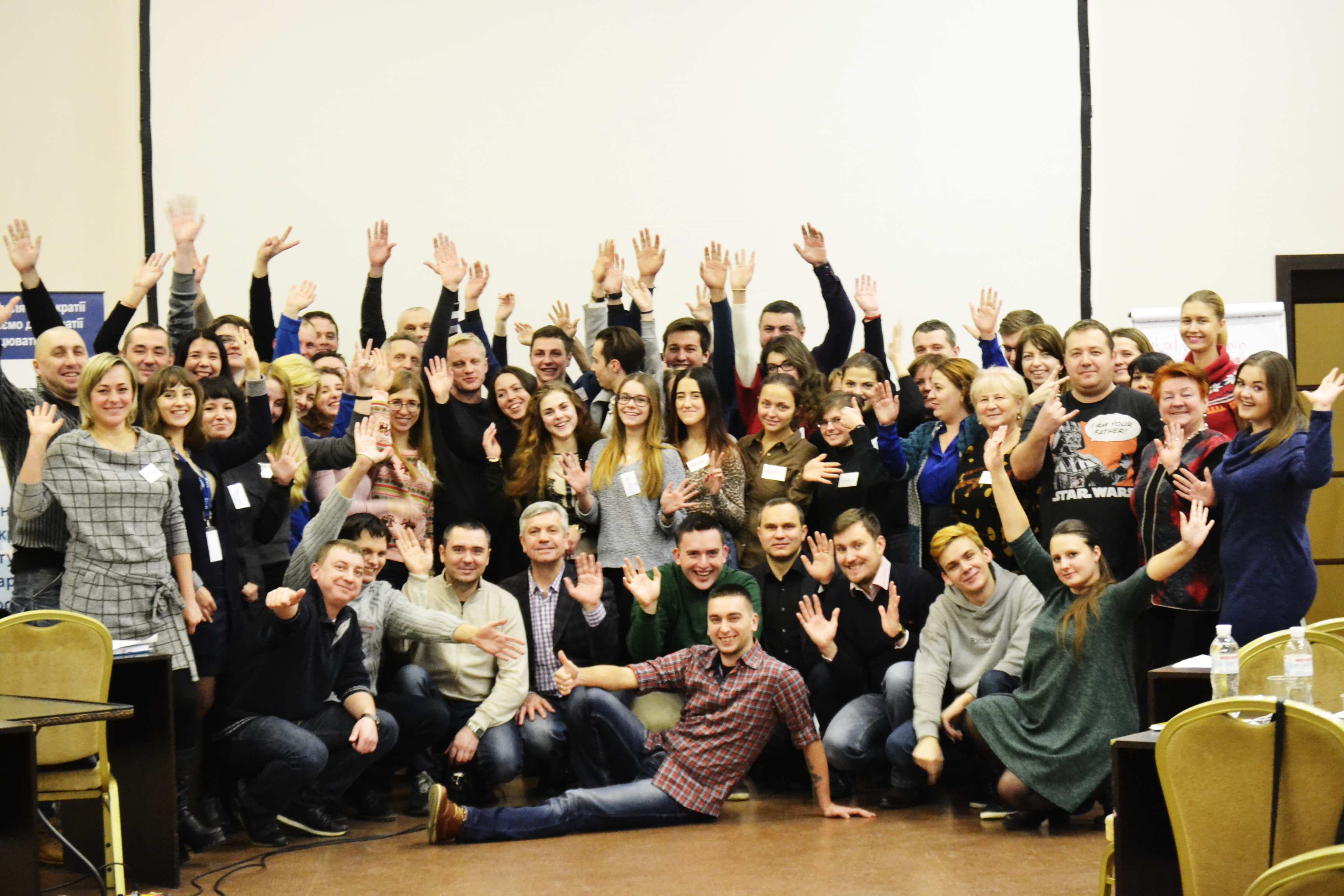 The main accents of the training were:

Each of these reforms is at a certain level. 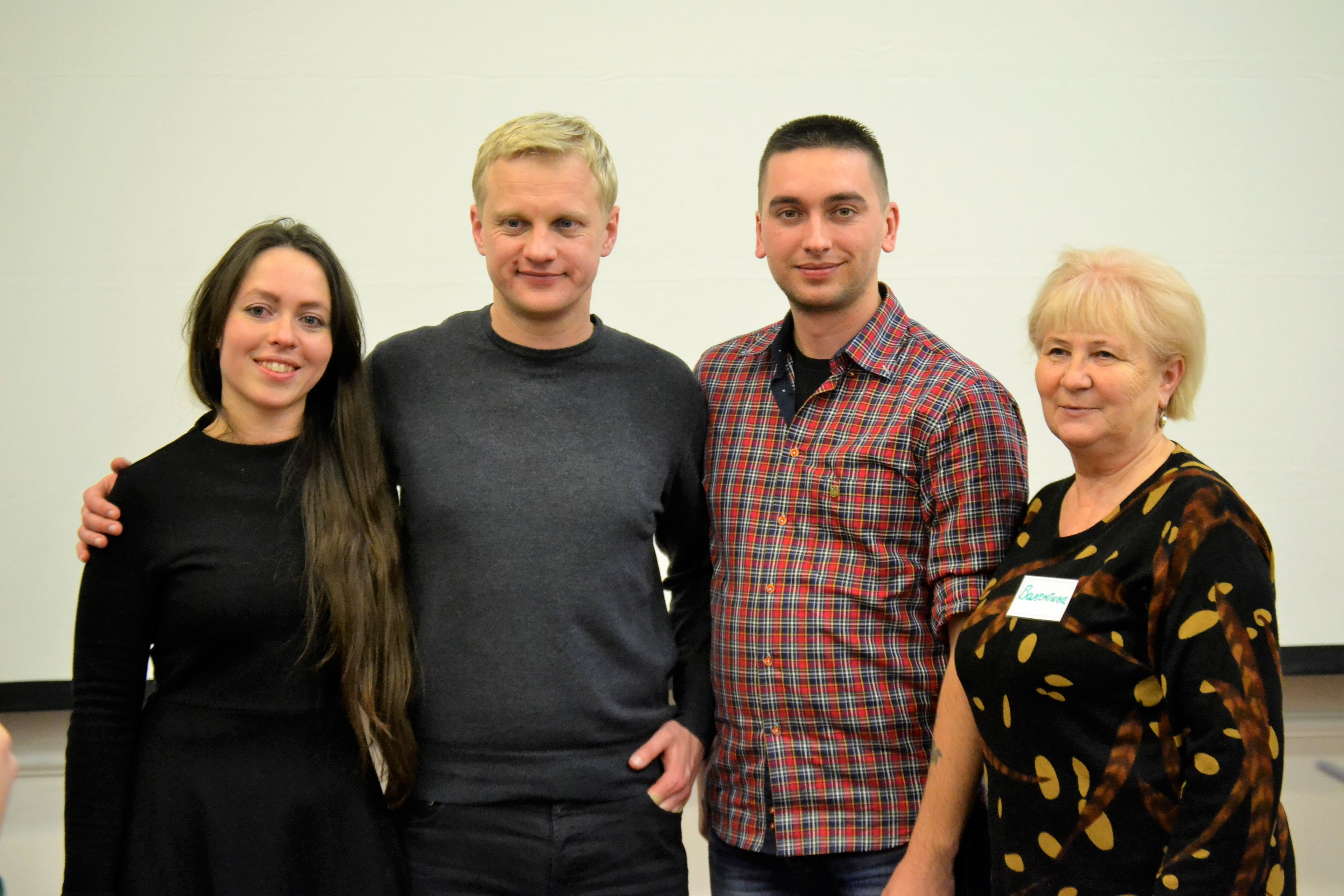 Draft of Election Code is currently under consideration by Verkhovna Rada. It should simplify and improve the regulation of the electoral process. Legislation on the financing of political parties has been adopted, and parliamentary parties have already received funding from the state budget. However, the work on revenues and expenditures of parties is just beginning.

Regarding the anti-corruption reform, some laws have adopted, and bodies created according to them start their work. Some bodies work poorly and are unable to check all declarations of officials and deputies. In some of them, the leaders have just been appointed, and reconstruction began. However, the issue of setting up the Anti-Corruption Court is resonant, and the majority of experts and diplomats, as well as activists, are dissatisfied with the presidential bill. 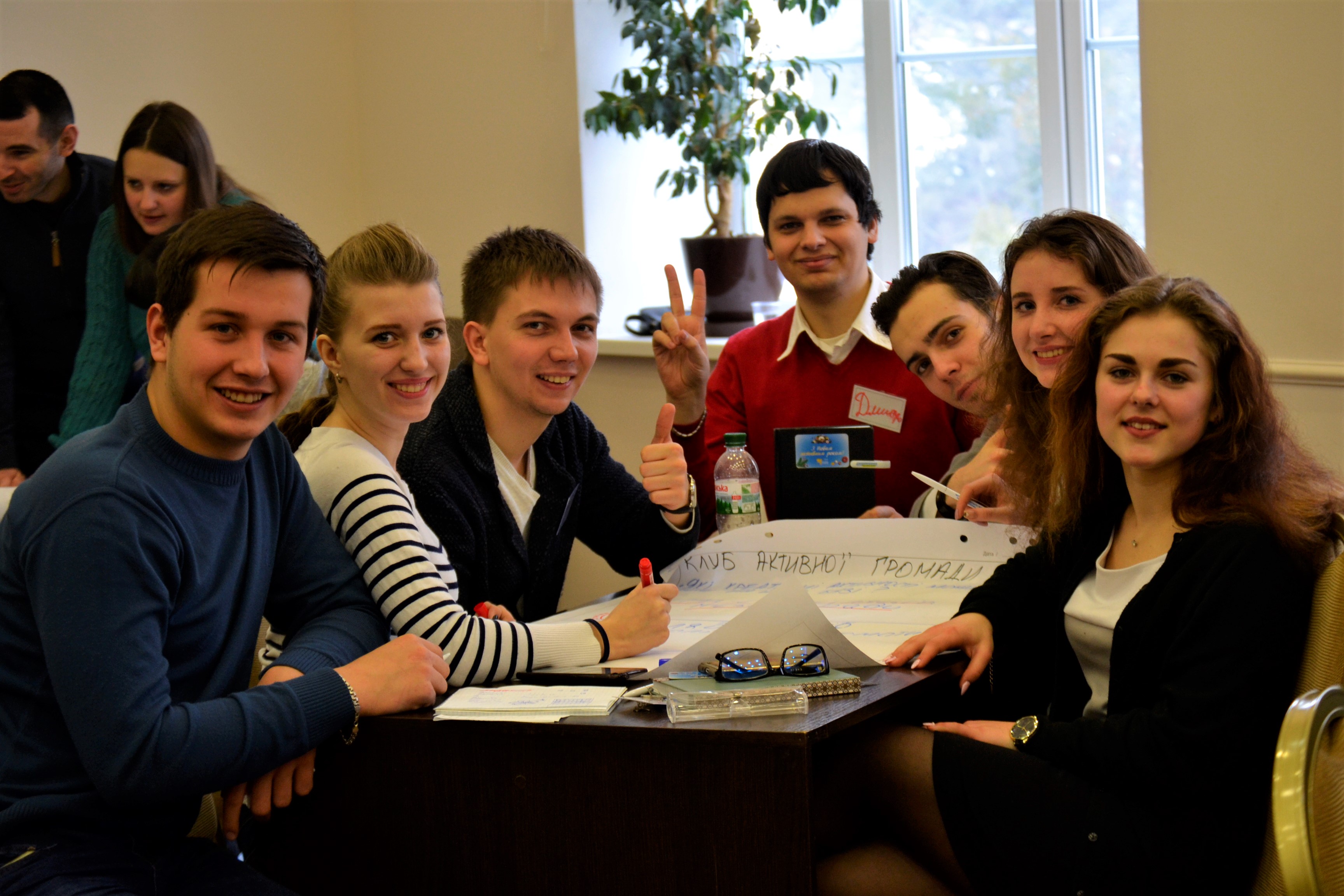 In addition, during the training participants learned more how to work on social networks, especially on Facebook. This is an effective mechanism for the remote involvement of citizens if you know how to use it.

This event is a continuation of the project “Active Community: the right of choice”, which aims to increase the political education of citizens and involve them in discussions about electoral reform.