Community Development Map: What is it and how does it benefit?

How can citizens independently form proposals to local authorities on priority areas of development of their community?

– I think that the “Community Development Map” should be a plan of how our community will develop in the coming years, – said Alexei Shevchenko, a public activist of Novooleksandrivska UTC (United territorial community), Dnipropetrovsk region.

– I think that this is a document that describes the steps that residents must implement for the development of their community, – said businessman Vyshemirsky Igor, Staroushytska  UTC, Khmelnytskiy region.

– When I first heard about the “Community Development Map”, I imagined each village that is part of our community and how I would like them to develop, their infrastructure, as well as the location of institutions that would make the community more comfortable, – said Oksana Domshiy, Head of the Department of Education, Culture, Youth and Sports, Dublyanska UTC, Lviv Region.

These are the answers we heard from residents of different communities from different regions of Ukraine when we first asked if they knew what a “Community Development Map” was. Most people understand its meaning correctly, because it is really a list of suggestions or steps that need to be implemented in the community. However, unfortunately, no one notices that these proposals should be submitted by UTC residents themselves to local authorities and candidates for elected positions, and not, on the contrary, “go down” from the government to the residents! 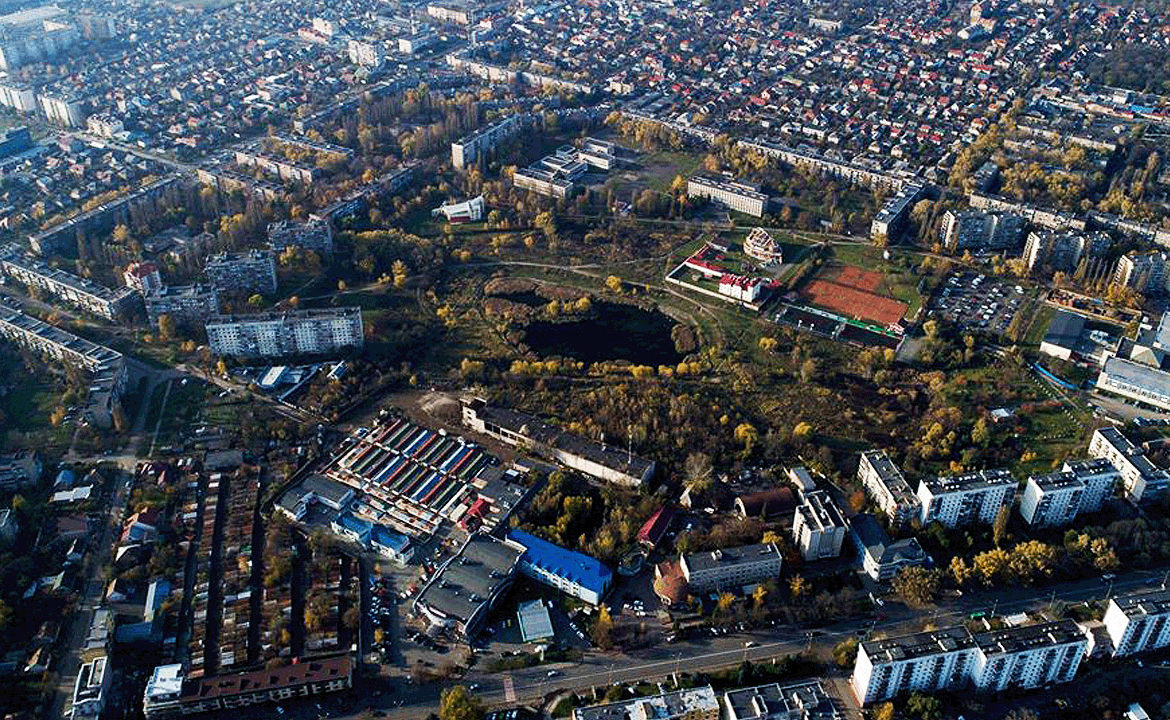 What is a Community Development Map for?

The community development map is a program with clearly defined proposals that the residents of this community think should be implemented. The coordinators of All-Ukrainian initiative “Active Community” collect these ideas and pass the document-proposal formed on their basis from the residents of the community to the political parties and candidates who will run in the local elections. For the latter, this is a clue to what to look for and what problems in the community need to be addressed. As a result, a candidate or political party that builds its election program on these proposals will receive the support of community residents. And the residents of the community will facilitate the step-by-step implementation of the “Map” by the newly elected government until all their proposals are implemented. Such interaction will not only develop a successful community, but also establish communication between all stakeholders.

How is the “Community Development Map” formed?

The formation of this document takes place in two stages.

The first is wide information and collection of proposals.  “Active Community” coordinators tell the residents of a particular community about the beginning of the collection of proposals and encourage everyone to express their opinion. Proposals can apply to any area of community life: infrastructure, ecology, culture, new technologies, communication between government and the community, and so on.

At the second stage of document formation, all the submitted ideas are discussed. Anyone can join it: both those who have already expressed their opinion and those who have not submitted proposals. From the whole list of proposed ideas, the residents of the community will choose the highest priorities. The coordinators of  “Active Community” will systematize them and hand them over to the candidates in the local elections for UTC 2020 and together with the public will monitor their implementation. 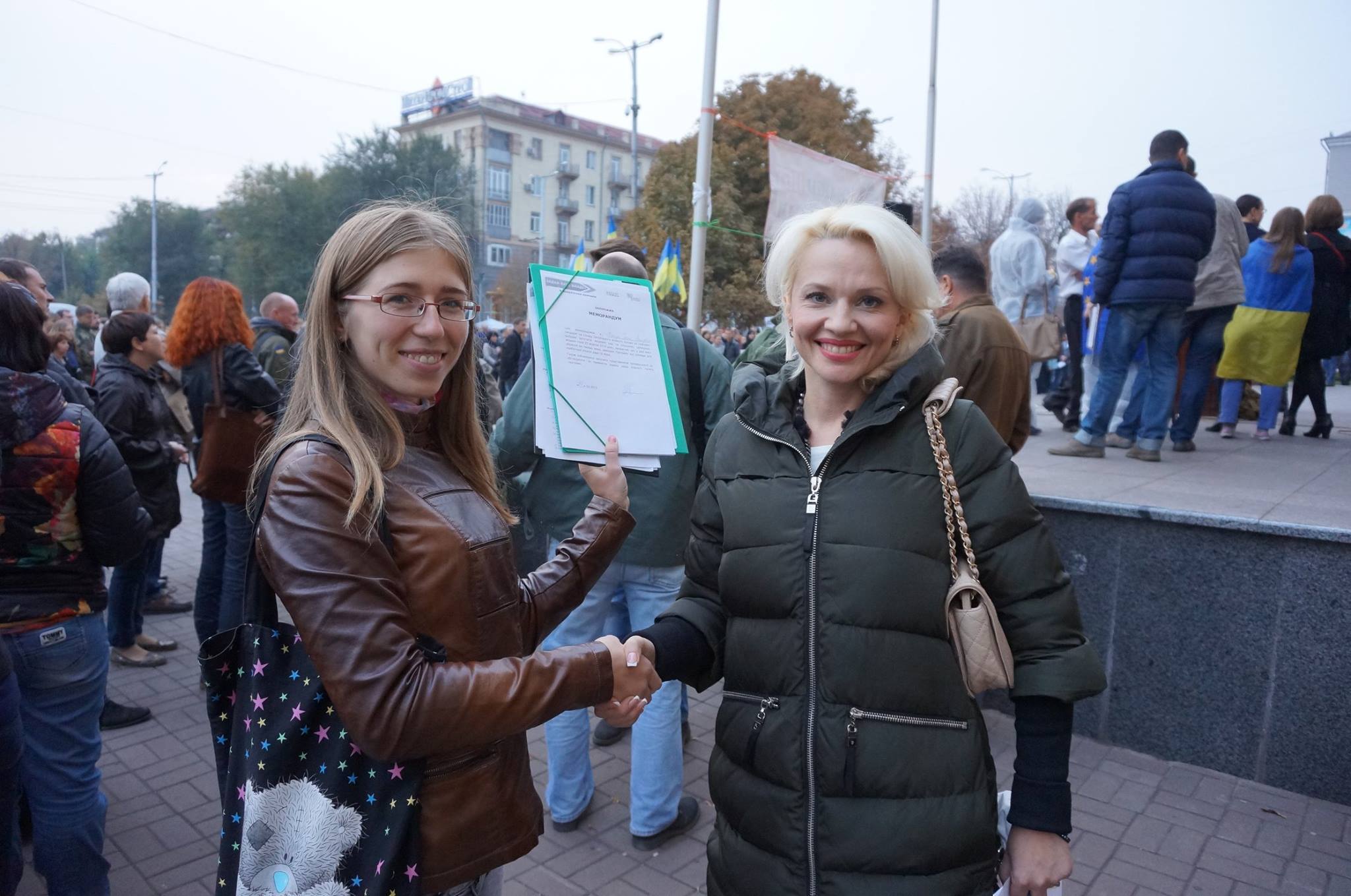 What result can community residents expect?

The first project “Set a course for the government” started in September 2015 in 9 cities: Uzhhorod, Ternopil, Vinnytsia, Boguslav, Cherkasy, Zinkiv, Dobropillya, Kherson, Skadovsk. All proposals were systematized and submitted to local authorities, and memoranda of cooperation were signed to implement the Community Development Map. During the first year of implementation of community programs, the authorities fulfilled: 26% of tasks – in full, 29% of tasks – in the process of implementation, 45% – not fulfilled. The lowest performance rate was in Zinkov (15 out of 17 points – not fulfilled). The highest performance is in Vinnytsia and Ternopil. This is followed by Uzhhorod, Dobropillya and Skadovsk.

The proposals currently submitted by the residents of the communities will be formed into a program document and proposed to the candidates in the 2020 local elections to the UTC. Candidates will be invited to sign a memorandum of cooperation and a commitment to incorporate the ideas developed by citizens into their election program. After the elections, “Active Community” will monitor the implementation of these proposals, will contribute to the establishment of cooperation between the government and the community for their implementation. 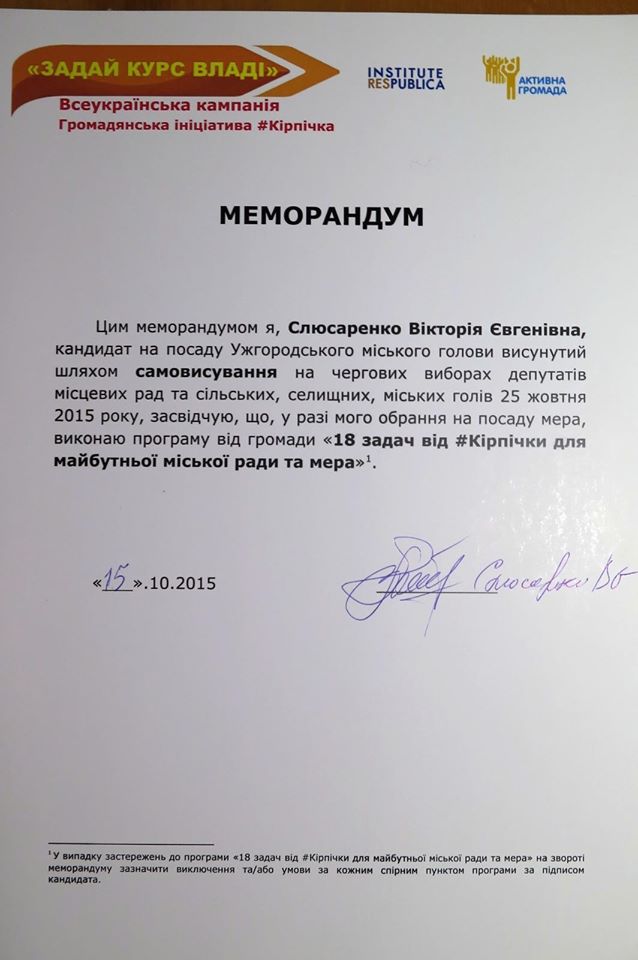 In which communities are proposals being collected now and how can you get involved?

Currently, the project “Set a course for the government” is being implemented in 50 communities. All residents of these communities can submit proposals and participate in their discussion.

The list of communities in which the project “Set a course for the government” is implemented:

Join the formation of the “Community Development Map” of your UTC, because its future depends on your proposals, ideas and daily activities.

Reference. The project “Active Community: Roadmap for the Government” aims to promote political culture and influence of citizens in the 2020 amalgamated communities local elections. The project is implemented with the support of the National Democratic Institute (NDI).

Note. The mission of the AI “Active Community” is to achieve prosperity through the democratic development of Ukrainian communities. The goal for 2025: to activate and involve at least 1% of citizens in decision-making and promotion of reforms in Ukraine on a systemic basis for the well-being of Ukrainian communities. The initiative was created within the activities of the  Institute “Respublica”. We work to increase the conscious activity of citizens.

Event of the month: “Active Community” team congratulates all Ukrainians on the Vyshyvanka Day →
← Communication: how can NGOs work with the media?