« Active Community» is a large block of Institute Republic’s activities.

The initiative aims to involve citizens into local decision-making and discussion of the reform process in Ukraine. The idea of the initiative is to give citizens of Ukraine knowledge and skills to address urgent needs of their localities.

The Project is implemented in 22 cities and 2 villages of Ukraine.

Each of 24 communities has already had 2-3 success stories. The issues to solve were defined by community members: beautification & gardening, the creation of sports and playgrounds, installation of street lighting, the organization of bike lanes & parking lots.

Citizens became more familiar with human rights, national legislation, and local issues in such a way.

Initiative «Active Community» achieved the following results during the period from January to December 2016: 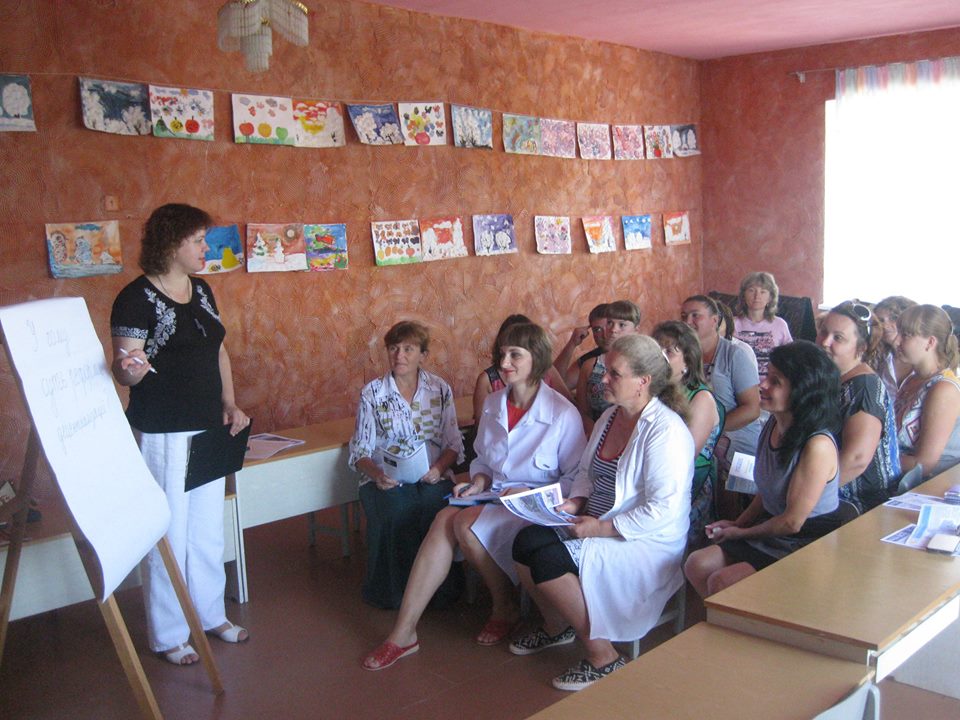 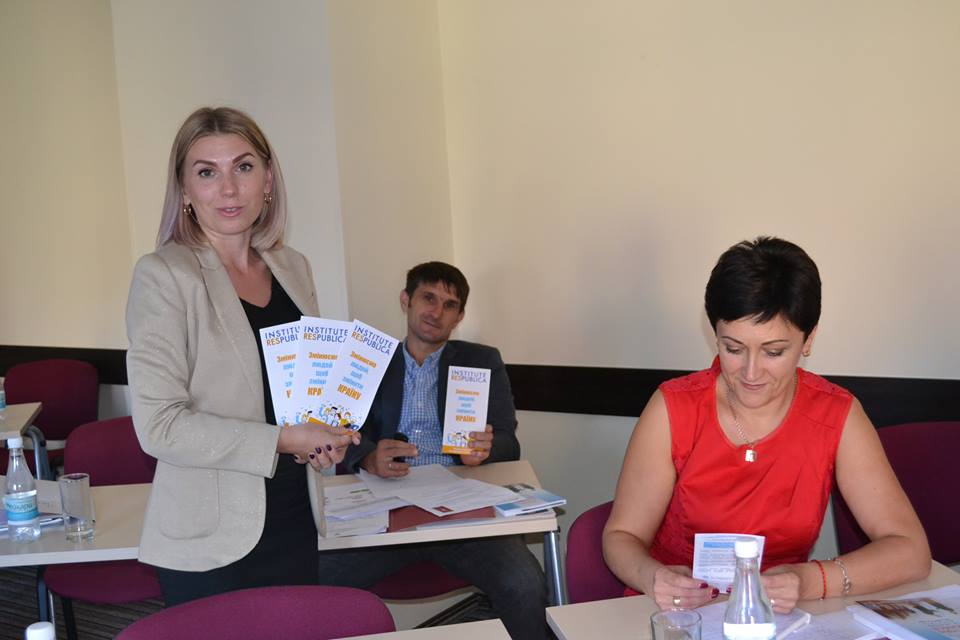 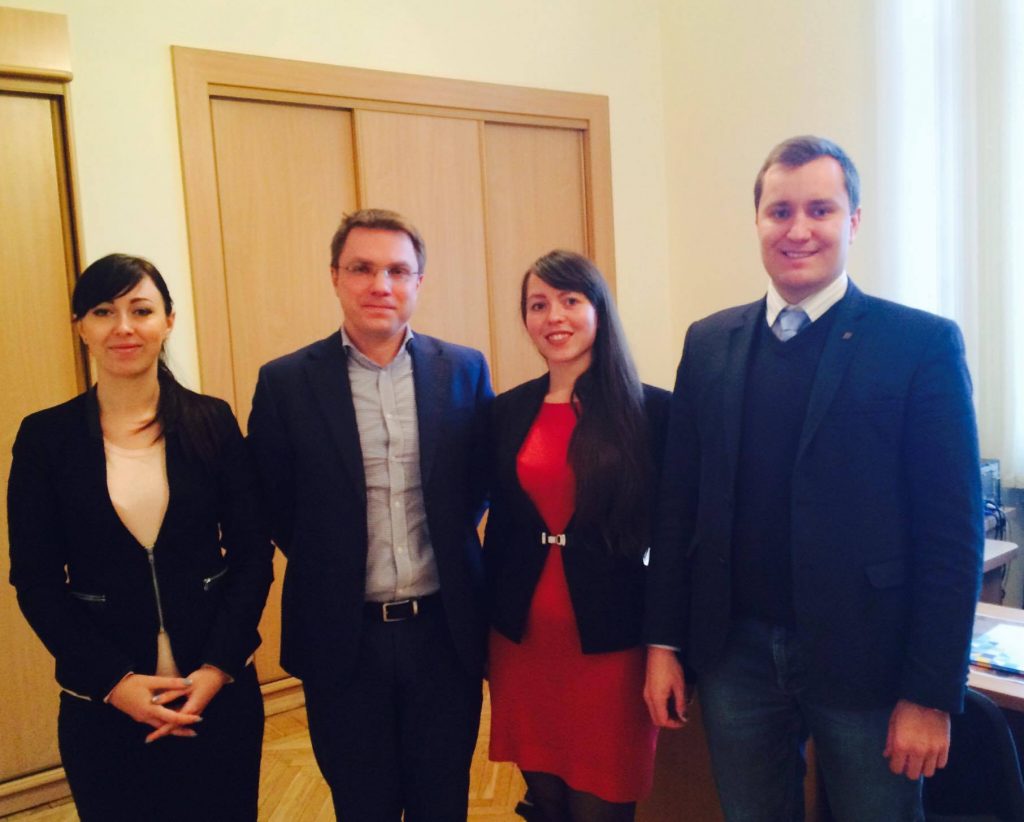 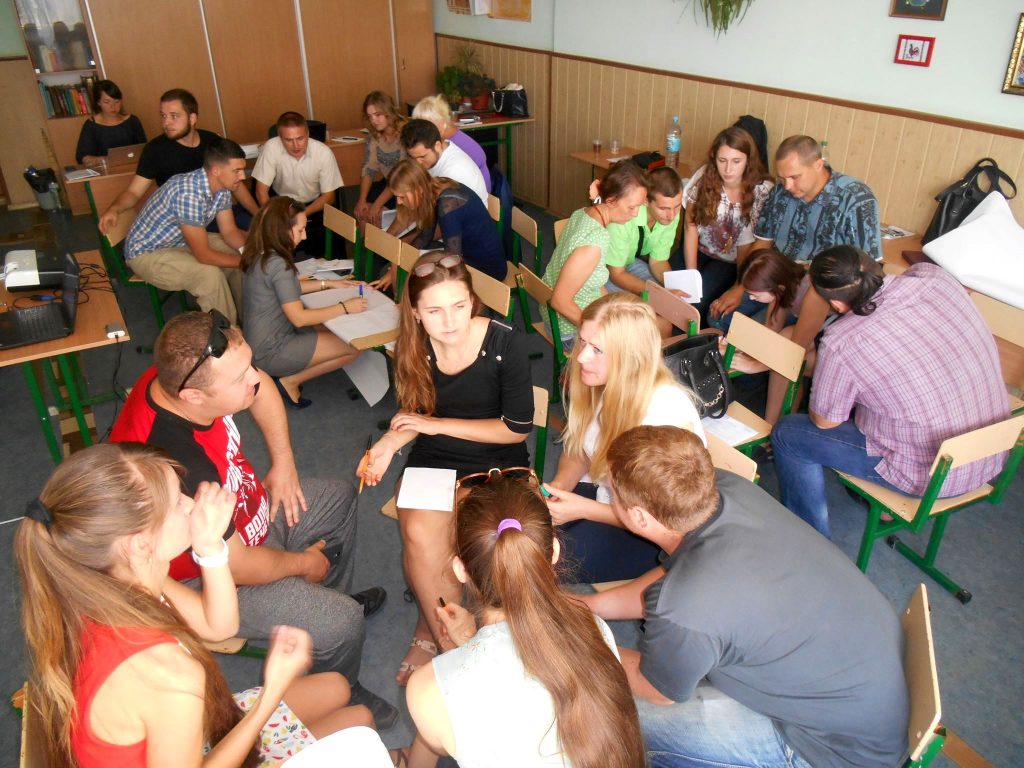 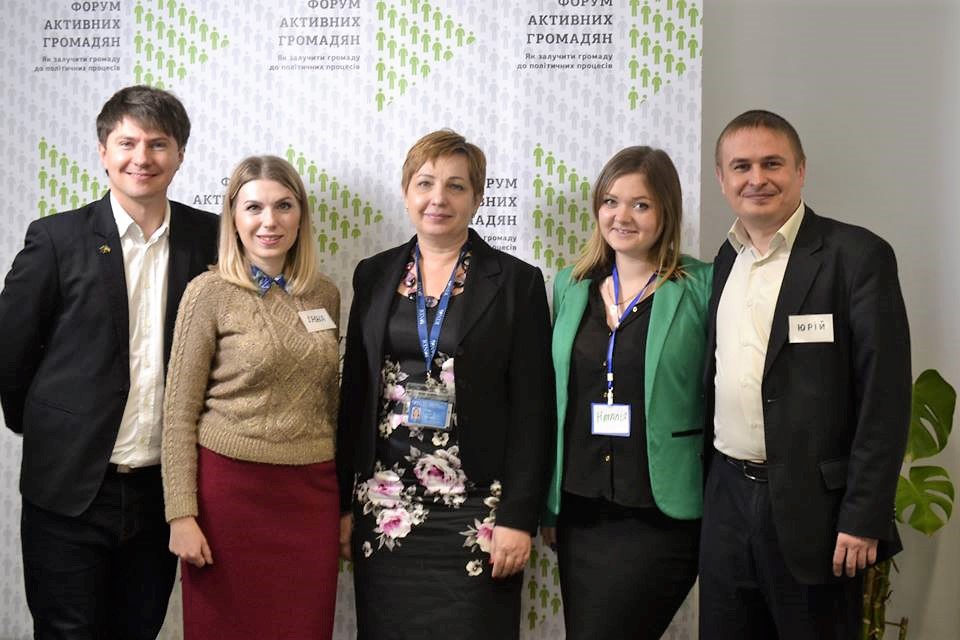 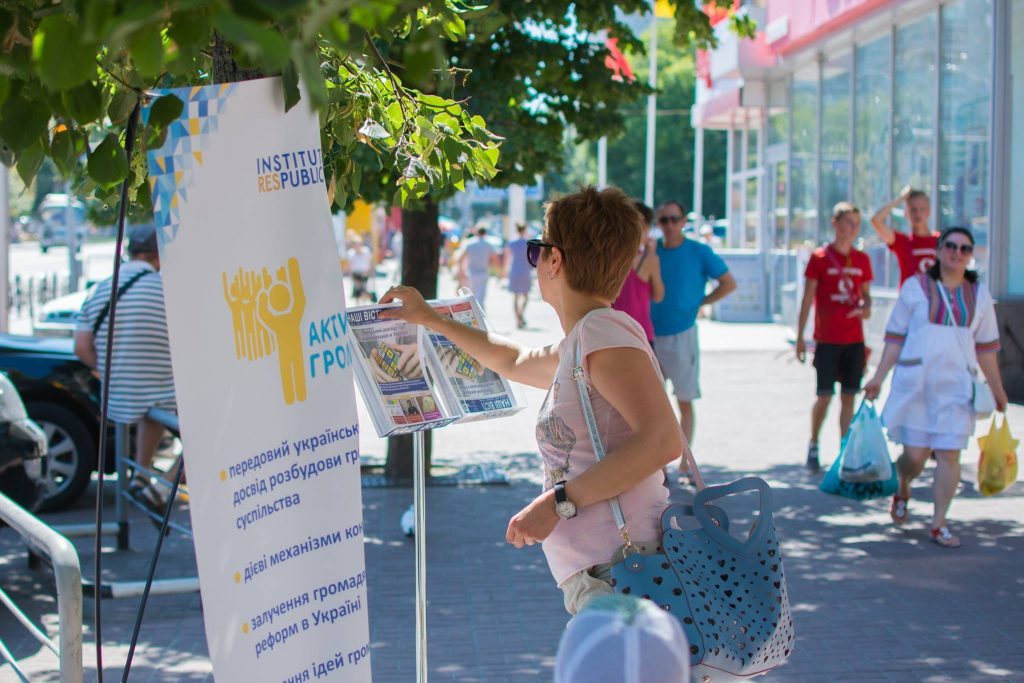 “We always focus our attention on working with people not previously involved in community organizations; their public education, involving into dialogue with the authorities and civil society”.

During the period from April to December 2015 Initiative coordinators achieved the following results:

The initiative is continuing its activities and has formed strategic plans by 2020.

Сoordinators of the project – Regional offices 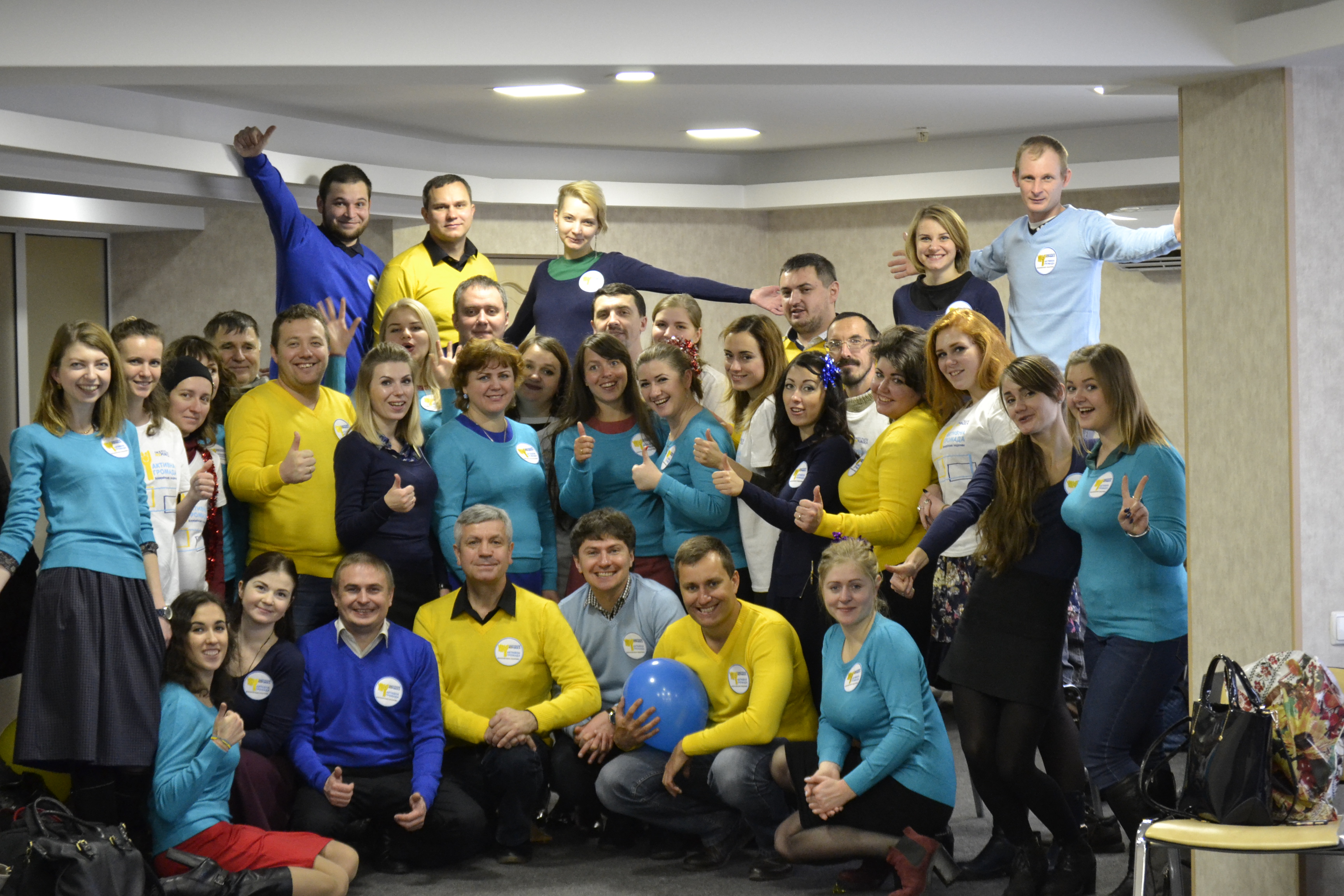 In addition to the processes of self-organization within “Active Community” we are implementing the following projects.